The college offers over 500 courses, and is designed to accommodate up to 40,000 students.

The college offers courses ranging from NC through to advanced courses at HND and degree level. The college works in partnership with a range of universities throughout the UK to provide opportunities for students to progress with their studies. It has specific links with Glasgow Caledonian and Edinburgh Napier universities, and the University of the West of Scotland.

Courses are taught through four faculties: Creative Industries; Education and Humanities; Hospitality and Leisure; and Nautical and STEM.

The City Campus boasts modern facilities including: TV, radio and photography studios; commercial hair, beauty and nail salon; 16 professional cookery kitchens; modern IT facilities and libraries; training airline cabin; City Market (including fishmonger, baker and butcher) which is open to the public; and a business centre.

The award winning Riverside Campus is the most modern and most technologically advanced maritime campus in the world, and includes a 360-degree shipping simulation suite and state of the art nautical chart rooms. It has one of the few STEM Centres of Excellence in Scotland.

It is one of only four UK colleges recognised to deliver Merchant Navy Officer training up to Chief Engineer and Master Mariner level.

The college has cafes, coffee bars and restaurants throughout each of the campuses as well as the fitness suite, CitySport+ at the City Campus.

Courtesy of City of Glasgow College 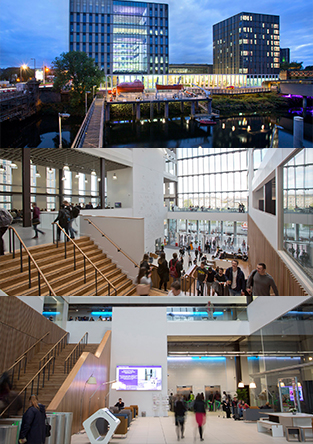 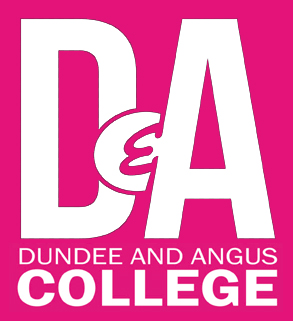 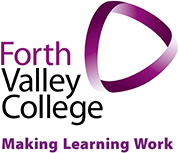