Actors use speech, movement and body language to play the part of a character or interpret a script for a theatre, film, TV or radio performance.

The figures below are only a guide. Actual pay rates may vary depending on:

Most actors are self-employed. Equity sets annual minimum rates for actors in both theatre and film, TV and radio. Rates vary depending on whether it is a rehearsal or performance and whether it is for film, TV, radio or theatre.

For example, the minimum weekly rate agreed between ITC (Independent Theatre Company Ltd) and Equity for a performance is £494.00. These rates are valid from 2022 to 2023. You can find details of all the current Equity rates under the 'Rates and Agreements' section of their website.

Actors working for a touring company may also get a lodgings allowance. You pay a reduced Equity subscription when you are not in work.

Many people believe this is a glamorous and well-paid job. This may be the case for a few actors at the top of their profession, but it is certainly not true of the majority and many have to do other jobs. 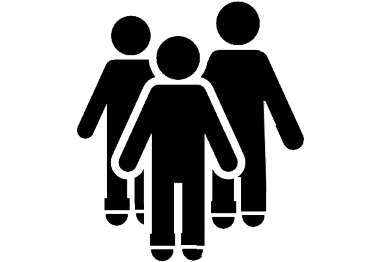 Take a look at The Stage online magazine for information on jobs and auditions. You can even download a Jobs and Auditions app for your iPhone.

Membership of Equity is open not just those in the acting profession but to anyone working professionally in the field of entertainment.

Site for all job vacancies relating to the performing arts.

Website where performing artists, bands and promoters can get in touch with each other.