Play Video
Royal Conservatoire of Scotland is Scotland’s centre of vocational training in the performing arts.

The Conservatoire has two campuses. The main one is at Renfrew Street in Glasgow city centre and the second is The Wallace Studios at Speirs Locks, which lies to the north of the city centre at Garscube Road.

Courses are taught through six departments:
A wide range of postgraduate opportunities are available in both music and drama.

You may be able to spend some time abroad, with comparable institutions in North America, Asia and Australasia or through participating in international theatre and music festivals.

The Conservatoire teaches students from over 60 countries.

Each year students take part in more than 600 concerts, performances and events in each of its professional venues, as well as others UK wide and abroad.

The main campus in Glasgow city centre is a modern building with outstanding facilities – including auditoria, concert halls, theatres, recording and percussion studios and rehearsal rooms. Social spaces and catering facilities are located here. The library also has one of the most comprehensive collections on performing arts in the UK.

The Conservatoire is ranked 1st in the Arts,Drama and Music League Tables in the Complete University Guide 2022.

Courtesy of Royal Conservatoire of Scotland 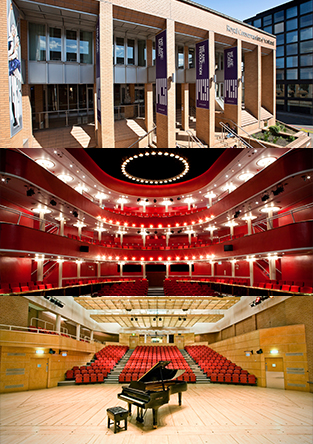 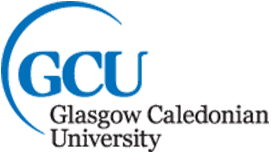 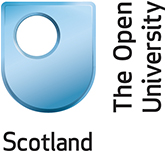 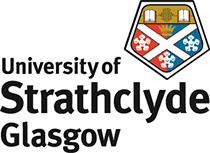 University of the Highlands and Islands

University of the West of Scotland